April 02, 2018
Unlike in February when I had a theme of books to read, in March, I did not. I just randomly compiled books I assumed I would enjoy and I enjoyed all 4. 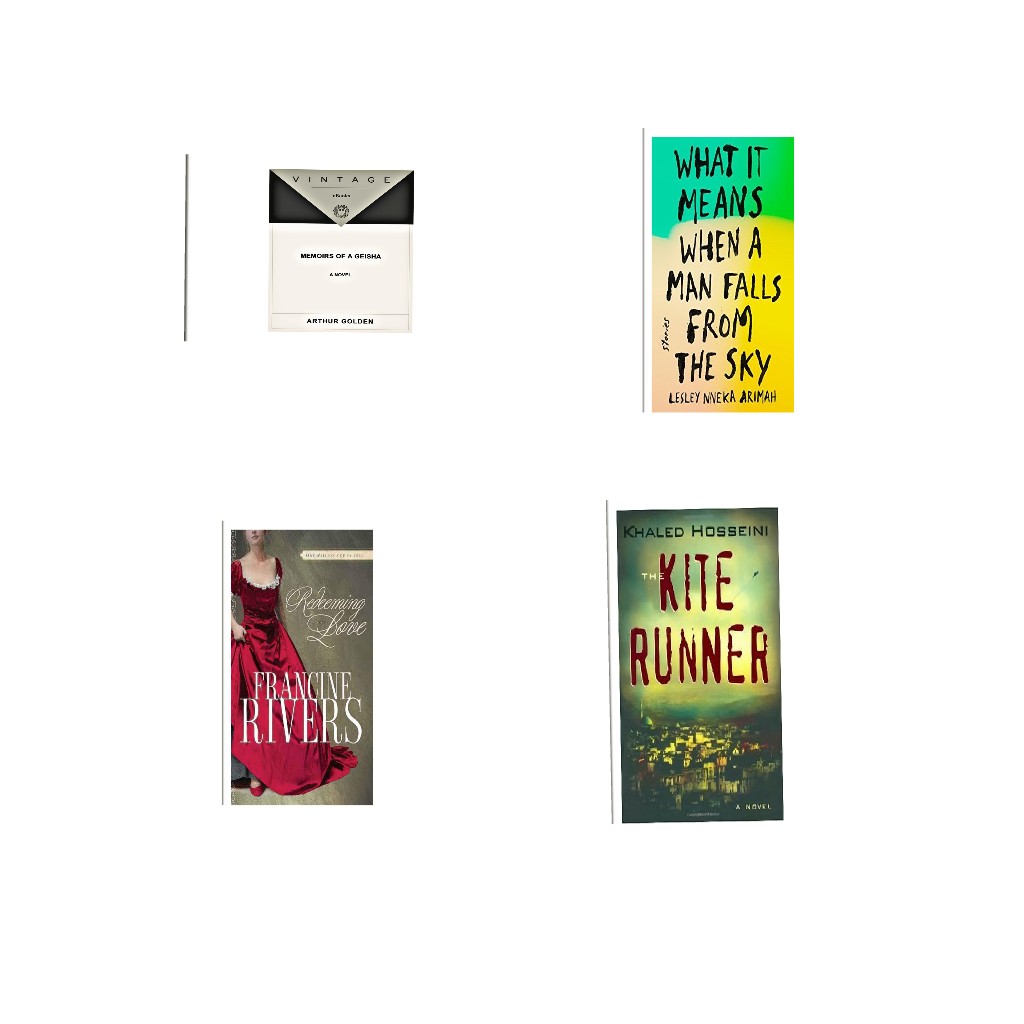 1. THE KITE RUNNER - Khaled Hosseini
This book guys, would swallow you up. It's actually a very sad book and I expected this because I've read a book by the same author where I almost shed tears but this blew my imaginations. You know, at some point I just stopped mid sentence and wondered for the umpteenth time how one person could be so talented and make so many emotions come up with words! I actually felt like I've never read before. Lol. 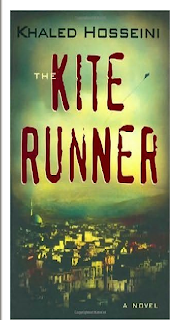 PLOT: This book was set in Afghanistan and the protagonist is Amir who lost his mother immediately after she gave birth to him and who throughout his childhood tried hard to win his father's love while also having fun with his best friend, Hassan who is also the son of his father's servant. Amir watches Hassan being bullied and abused and because he couldn't forgive himself, he devised ways that would separate them so that he doesn't have to live with the guilt.
War happens and Amir together with his father move to America where things were not as rosy. He becomes a published writer, his father dies of cancer and then after his death, he realizes that he has been living a lie all along. He learns that Hassan is much more than his friend. He is his half brother and now he has to travel back to Afghanistan to make things right.

If you've read this book, then you have to notice that this plot doesn't portray how deep 'The Kite Runner' is. That's because I don't want to put up too many spoilers. I just love how important life lessons were embedded in between the lines of this book.

2. WHAT IT MEANS WHEN A MAN FALLS FROM THE SKY-  Lesley Nneka Arimah
Quite a mouthful, lol. This was written by a Nigerian and is a collection of stories. Choosing to read this book at the time I did was just miraculous because I was so busy that week and all I needed was an easy read. It definitely came in handy. Some of the stories were quite dark although not in a freaky manner. 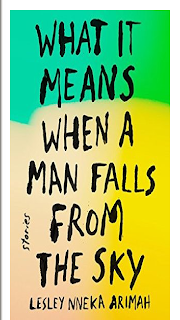 My favorite story was 'Windfalls', the one about a mother and her daughter who live off causing damages intentionally and then shifting blames on the company or individual that happens to be somewhat related by suing them. It's definitely fraudulent but I just found some of their tactics brilliant. For example, going to a law firm and then getting a cut from their letter opener and then suing. As soon as they get the money, they squander it and are on the lookout for another suing opportunity.

If you've read this book, what was your favorite story?

3. REDEEMING LOVE- Francine Rivers
I feel like I'm the last person to read this book (ignore the exaggeration) and if not because I'm mentioning it on the blog, I might as well assume I am the last person to hear about it. A friend talked about this book during a discussion and I went ahead to download it and then coincidentally, my cousin also mentions it as one of her favorite books. I just knew it had to be on my 'to-be-read' list and am I glad I definitely read it! It's a fictional replication of the book of Hosea in the Bible. 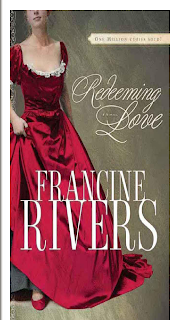 PLOT: It's about a lady who has been sexually abused and sold into prostitution from when she was 8 years. She eventually gains her freedom through a Christian man who claims God told him to marry her. She struggles, fights, runs away several times because she doesn't want to fall in love plus she doesn't want to hurt him as she had her womb removed by her former master. Eventually, she runs away again but this time, she encounters God through a kind family who took her in. She also discovers that her purpose is to help bring ladies like her to Christ. Her brother in law comes looking for her after 3 years because her husband was still waiting for her. She returns and true to her name 'Sarah', God blessed her with not one but four children!

This book portrays how much God really loves us. I mean, I've always known this and I know you do too but the story passed the message across in a completely new way.

4  MEMOIRS OF A GEISHA- Arthur Golden 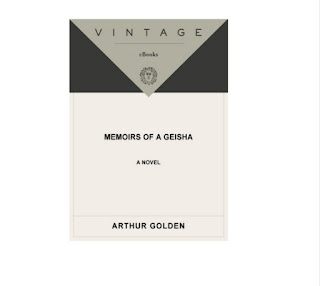 This is one of those books you should never judge by their cover. I came across a mention of it on a blog, downloaded it but I didn't like how unattractive the cover looked but I still went ahead to add it to my TBR list. You know how you're reading a book and every part of you just recognizes that it's a good one? Yes. Memoirs of a geisha is a historical fiction about the in depth life of a geisha - a Japanese woman who is skilled in performing various acts of entertainment-. For some reason, it sounds like something anyone can do but this book shows how much goes into being one using one of the most successful geisha as a case study.
If you ask me, I'd say what I enjoyed most about this book is how I got to learn so much about a totally different culture in the most interesting way. You know how Kimono which is a traditional Japanese garment is just that clothing item that helps us to make a fashion statement? Over there, it is traditionally referred to as 'obebe' and it is often used as a pointer as to how expensive and influential a Geisha is. This 1997 book has a movie adaptation that I'm looking for how to get. I saw the trailer already and I know I just have to see the full movie.


As always, I have all of these books in electronic format so if I've managed to make you want to read any and I hope I have, just shoot me a mail - laiitanbobade@yahoo.com.
I do not have a TBR list for April yet but I know I'm definitely sneaking in one or two non-fiction books into the 'system'. I'm also looking to read books with pages less than 400.

Read any of these books? Let me know which.
Are you more of book or a movie person?

Books Vs Movies : Would you rather read or watch?
-What books have you read recently? Which are you currently reading?
- Is there any book you've come across and you think is a must read? Let us know.
- This doesn't have to be just about books. What fun movies have you seen recently?

I always want to hear from you, kindly leave me your thoughts. xx

September 04, 2016
Hey guys, I've not posted in a while. Isn't it nice how that screams consistency? Lol jokes. I promise to do better. I was watching TV the other day and came across this 'It's my wedding' program that showcases all the activities couples go through in prep for their wedding day. I remember being insanely attracted to all the Ovation magazines with wedding pictures when I was way younger.  I was constantly devouring the pictures and you'd think I'd grow up to become a bridal consultant or something close. Life oh Life. My mantra has always been 'I'm looking forward to my wedding day and not exactly to marriage' but who am I deceiving? Lol. I think every girl has their wedding fantasy kept somewhere close for easy editing and all so I thought to share some of the reasons I'm looking forward to getting wedded. •  Pre-wedding shoot : Some years back, this wouldn't have been on the list but with all these beautiful and also hilariou
50 comments
Read more